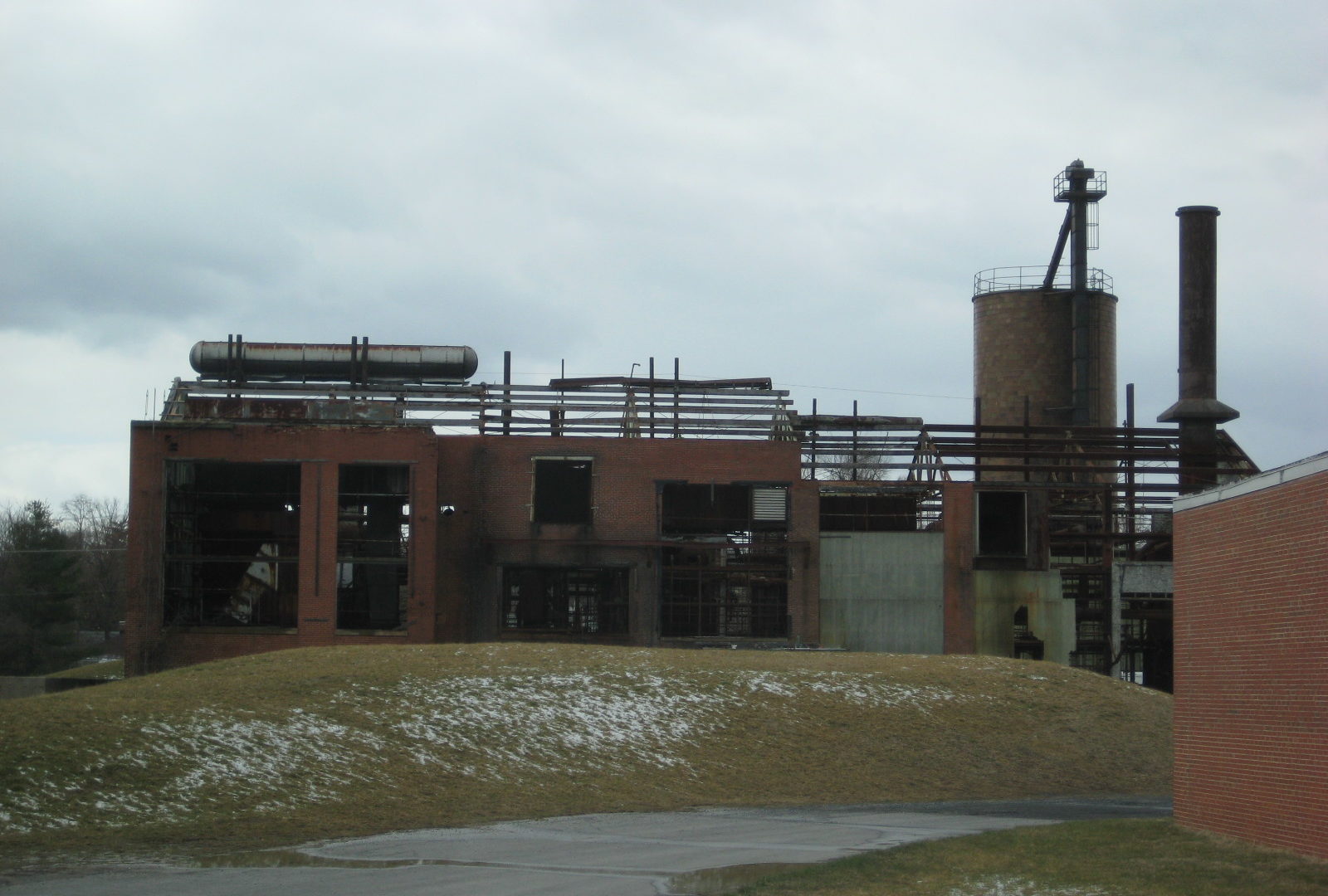 The three-year visioning process is funded through a U.S. Environmental Protection Agency Brownfields Assessment Grant and focuses on the inventory, assessment and redevelopment of dozens of hazardous and petroleum brownfield sites along the South River and within the City’s downtown. Waynesboro’s industrial legacy is most noted for DuPont’s exclusive acetate rayon fibers processing plant which began production in 1929. The product, later known as “Orlon,” was a market success and an additional plant was built, allowing Waynesboro to produce 40 million pounds annually by 1958.