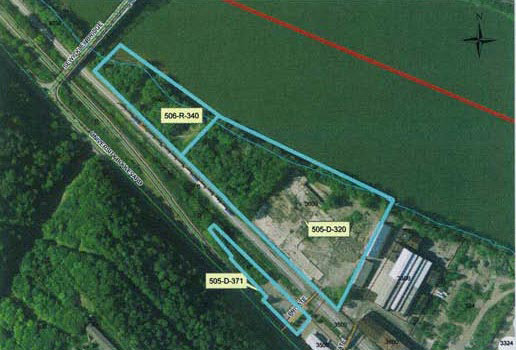 SGA was selected by Moon Township, PA as the lead landscape architectural firm for the development of a design master plan for a new 17 acre park with 1,750 feet of Ohio River frontage.

The site of the proposed park is the former RB&W Corporation Bolt Manufacturing Plant. The Township acquired the vacant property in 2002 with the intention of remediating the site and creating a new public waterfront park. Dana Kasler, Moon Township Parks and Recreation director stated, “The SGA team will be great partners to create not only a strong master plan, but a buildable project. The firm has extensive experience specific to riverfront parks in our region, and presents creative ways to target alternative funding sources for the project.”

The project falls within the Ohio River EPA Area-Wide Brownfields Plan Area and is located along the proposed Ohio River Trail, a multi-use bicycle and pedestrian trail connecting several major trails in the Pittsburgh and Eastern Ohio regions; the Ohio River Trail Feasibility Studies were performed by SGA in 2010 through 2012.